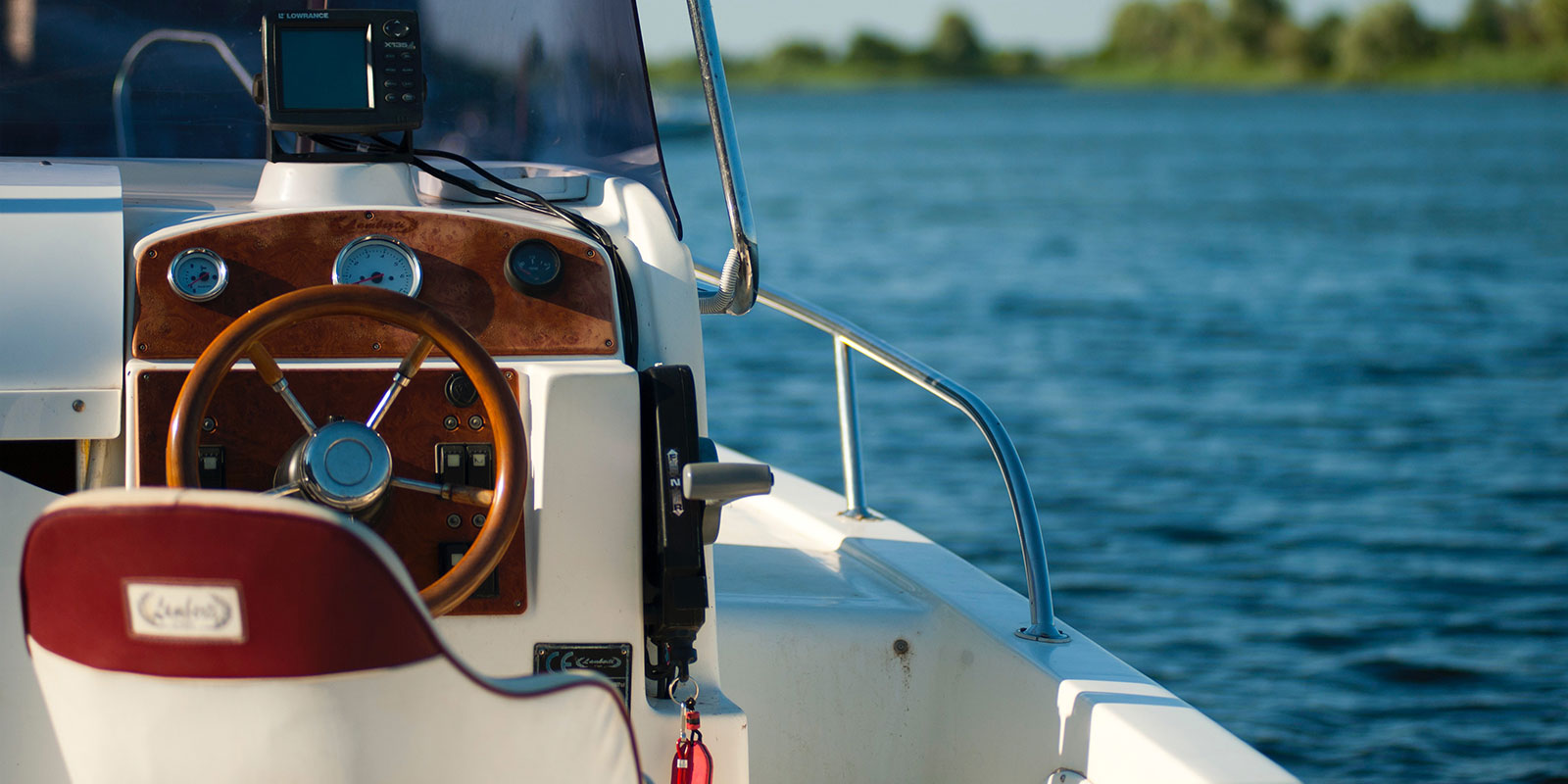 Most boaters in Texas know that personal flotation devices and fire extinguishers are required in their boats.

Another recent boating safety law requires that motorboats 26 feet and under must be equipped with a motor kill switch. When underway the boat operator must be attached to the kill switch by lanyard so that if she or he accidentally fall overboard the engine will shut down.

Why was the Texas boat cut off switch law passed?

In 2012 16-year-old girl, Kali Gorzell was on a boat with her friends when a family friend turned the boat to the right. James Gorzell’s father said the boat turned 180 degrees in what seemed like a fraction of a second, throwing his daughter into the water. Kali was fatally struck by the boat’s propellers. “If you don’t have a kill switch, there’s nothing to keep the boat from doing whatever it’s going to do,” James Gorzell said.

The cup of the prop, whether left or right, can made a boat circle if the driver is not present to control direction. The force of the rotating propeller blades incurs a force known as steering torque, causing the motor itself, which is mounted on a swivel jointed mechanism, to turn sharply into the direction of the blades.

This causes the boat to cut sharply to the opposite direction, which can throw the operator and any passengers overboard. The boat then begins spinning in circles, which direction determined by the cup of the prop on the motor. Often times the boat circles around the ejected passengers, who are in danger of being struck by the spinning propeller over and over again.

I saw this happen when the boat operator of a bass boat tied to the dock, with the motor idling, broke loose of the binds, drifted out into the cove where the dock was located and began slow circles around the cove. The movement was finally stopped when another concerned boater carefully manuvered his boat parallel with the moving craft, reached over and turned the engine off.

How do I comply with the Boat Cut Off Switch Law?

The law reads that any motorpowered boat 26 feet and under must be equipped with a kill switch. All new boats come equipped with the motor kill switch. If your rig is older and doesn’t have the switch, the standard engine ignition switch can be changed out. There are several websites that feature replacement switches, or pull the boat to your favorite marine dealer and have the work done there.

Places I can Purchase a Boat Cut Off Switch Lanyard

Lanyards are easy to find. Check out Amazon.com for a wide selection or Bass Pro Shop or Cabela’s. You want one that expands or contracts, easy to move around with. Store the lanyard in the boat so you won’t forget it when out on the water.

Weather can play havoc on the lanyard materials. Periodically check to make sure it’s in good condition. Attaching the lanyard to you, a belt buckle or other appropriate place.

Periodically check to make sure the cutoff switch is working. While sitting still on the water yank the lanyard; motor should cut off. Reinsert ignition key with lanyard attached and you are ready to go.

According to a 2009 notice of proposed rule making from the U.S. Coast Guard, mandatory wear of a cutoff switch could reduce deaths by roughly 89 percent and injuries by approximately 77 percent.

The Best Fishing Nets To Have On Board
September 28, 2021
LakeHub Blog Topics
Recent Posts
Go to Top